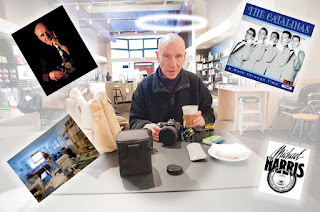 Great work. Truly speaking I never seen a blog like that. Absolutely superb work. Good luck. Thanks for such an informative post. For more information visit legal herbal empire for sale