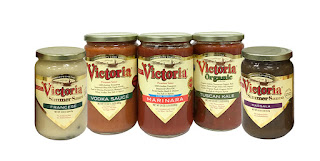 Posted by Bill Truran Productions! at 10:30 AM

Wow, absolutely fantastic blog. I am very glad to have such useful information. Thanks. For more information visit legal herbal empire for sale